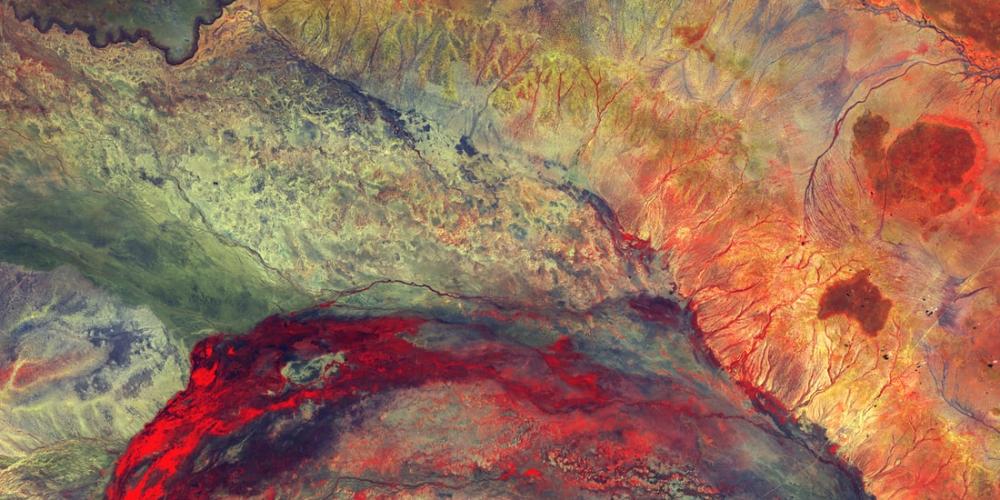 China is a great country with long history and rich culture. Different forms of Chinese art have been influenced by great philosophers, teachers, religious figures and even political leaders.

Early forms of art in China were made from pottery and jade in the Neolithic period, to which bronze was added in the Shang Dynasty. The Shang are most remembered for their bronze casting, noted for its clarity of detail.

Fragments of pottery vessels dating from around the year 9000 BC found at the Xianrendong (Spirit Cave) site, Wannian County, in the province of Jiangxi represent some of the earliest known Chinese ceramics. The wares were hand-made by coiling and fired in bonfires. Decorations include impressed cord marks, and features produced by stamping and piercing.

The Xianrendong site was occupied from about 9000 BC to about 4000 BC. During this period two types of pottery were made. The first consisted of coarse-bodied wares possibly intended for everyday use. The second being finer, thinner-bodied wares possibly intended for ritual use or special occasions. There is archaeological evidence suggesting that both types of wares were produced at the same time at some point.

Some experts believe the first true porcelain was made in the province of Zhejiang during the Eastern Han period. Chinese experts emphasize the presence of a significant proportion of porcelain-building minerals (china clay, porcelain stone or a combination of both) as an important factor in defining porcelain. Shards recovered from archaeological Eastern Han kiln sites estimated firing temperature ranged from 1260 to 1300°C, as far back as 1000 BC. In early imperial China, porcelain was introduced and was refined to the point that in English the word china has become synonymous with high-quality porcelain.

During the Sui and Tang periods (581 to 906) a wide range of ceramics, low-fired and high-fired, were produced. These included the well-known Tang lead-glazed sancai (three-colour) wares, the high-firing, lime-glazed Yue celadon wares and low-fired wares from Changsha. In northern China, high-fired, translucent porcelains were made at kilns in the provinces of Henan and Hebei. One of the first mentions of porcelain by a foreigner was made by an Arabian traveler during the Tang Dynasty who recorded that:

''They have in China a very fine clay with which they make vases which are as transparent as glass; water is seen through them. The vases are made of clay"

Tang Sancai burial wares have become a very popular for of art. "Sancai" means three-colours. However, the colours of the glazes used to decorate the wares of the Tang dynasty were not limited to three in number. In the West, Tang sancai wares were sometimes referred to as egg-and-spinach by dealers for the use of green, yellow and white. Though the latter of the two colours might be more properly described as amber and off-white / cream.