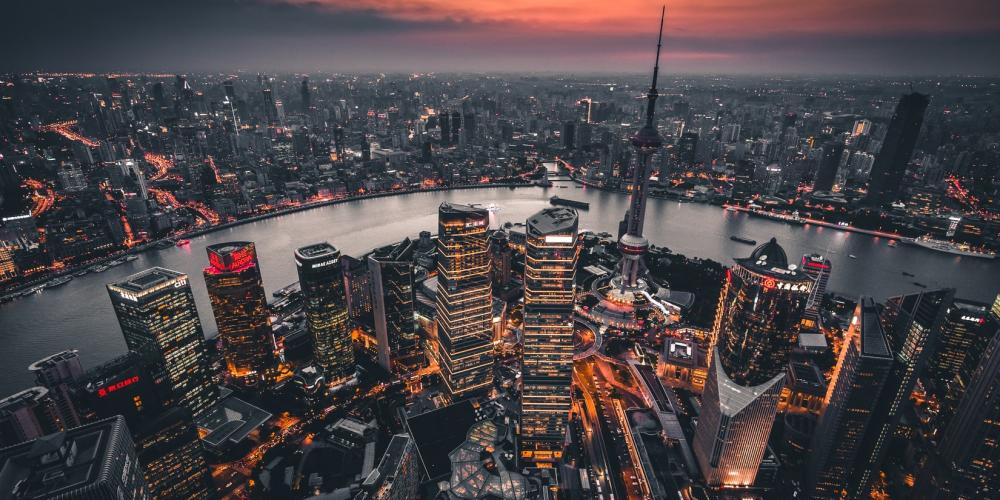 The economic and business opportunities in China boggle the mind. Many businesses are opening offices in Beijing and other Chinese cities, and many people find themselves traveling to China on business, sometimes frequently. China is, in every sense of the word, a very different place than any western country, and that makes it fascinating to visit. China is a country with a very long, rich history, a multiracial and multicultural country, and a country full of amazing sights. It’s also on target to become the third-ranking corporate travel destination in the world, according to American Express.

If you’re traveling to China on business, of course the best thing you can do for your business opportunity is follow the local culture and avoid any major gaffes that are likely to hurt your image. Everyone understands that when you’re in a foreign land you make mistakes in etiquette, but a sincere effort will make your business engagements go much more smoothly.

Attire is one of the biggest areas where it is easy to make a mistake. A dark, conservative suit is customary in China; this is a good idea wherever you’re traveling, actually. It’s hard to go wrong with a sober black or gray suit, and conservative tie. And don’t forget your socks. In America, socks with patterns are very popular, but solid black is probably a better choice for overseas travel.

How to Address Another Person

The other major problem area is how to address another person. When you are speaking with a Chinese business person, unless you are close friends, always use their business title (“Director” or “Chairman”) and their family name. A famous example of this is Chairman Mao. The family name comes first in expressing Chinese names; always keep that in mind. Don’t get too familiar with a Chinese person you don’t know well. Other countries, particularly Asian countries, are often quite formal. It’s always better to err on the side of formality. Because formality indicates respect, you can almost never be too formal in China.

In most of China, business hours are from eight to five, Monday through Saturday, though some larger cities have a five-day work week. Government offices are often closed on Friday afternoon, and most offices are closed on major holidays, which includes the Spring Festival (most people take a week off), Labor Day on May 1, and National Day, which is October 1.

China has very fast internet speed and a lot of things can be done online. However, you should be aware that many foreign websites, including Google, Twitter, Facebook, Youtube, Gmail etc., are blocked in China. To access those blocked sites, you might want to get a VPN that work well in China before starting your trip. You can look for VPN reviews for a good VPN (if you search in Chinese, go with the keyword "VPN推荐"). It's a good idea to get your VPN ready before leaving for China.

As long as you show respect for the Chinese culture and the people you will meet, you will probably do just fine on your business travels and in your meetings and encounters with Chinese business people. It’s not that different from traveling to any other country; while China seems very different from us, it’s really just another place where people have their own culture and rituals. If you follow their basic rules and do your best to fit in, you will be forgiven most mistakes.

Just remember to show respect, act professionally, and enjoy your stay in the remarkable land of China. While you’re in the country, try to make an effort to see some of the beautiful landscape and amazing historical and cultural sites.